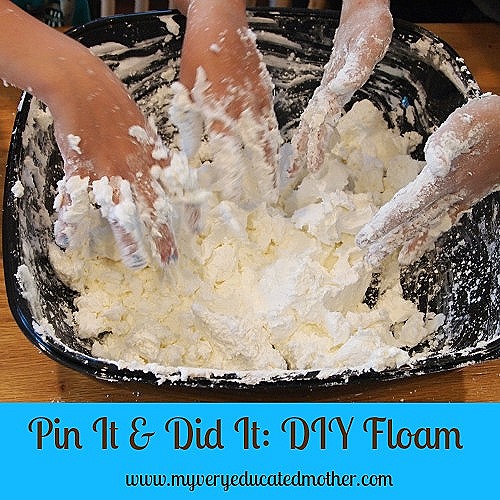 This summer our yard has been turned into a construction zone (we’re adding on to our house) so the kids and I haven’t spent half the time outside that we normally would have. Instead, we’ve been inside and that’s just something my borderline ADD children just can’t stand. You can only play Operation and Hide and Seek so many times before the “I’m bored” mantra kicks in. Thank goodness for Pinterest. A while back I found this pin for DIY floam, I wouldn’t usually tackle a potentially messing project like this but when I saw there were only two ingredients on the list of supplies I knew we’d have to give it a go. Here’s a few photos of the fun we had! 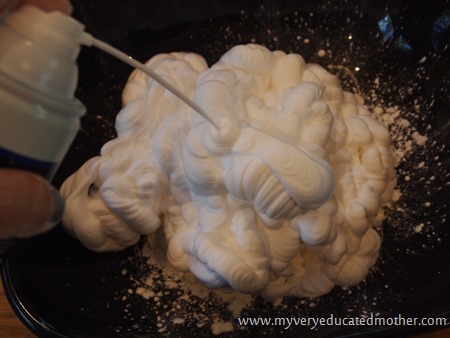 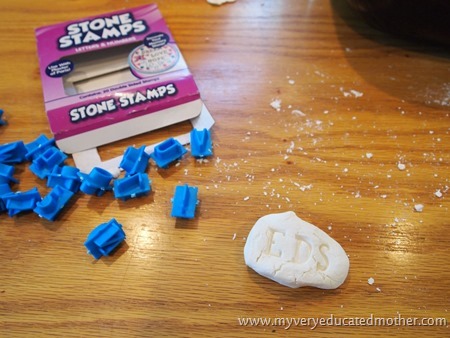 I got out the stone stamps for us to make monogrammed stones. It was fun but they after they dried they pretty much disintegrated. 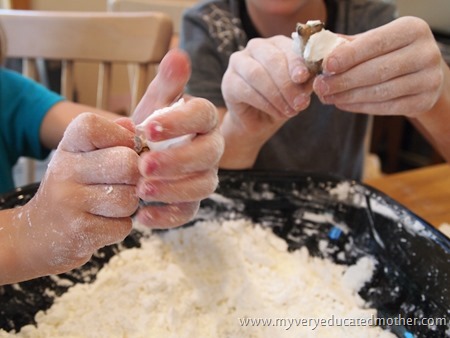 After playing with the floam for a while they thought it would be fun to hide their animal figurines in balls of the stuff so they could chip away at it later. It worked out okay except when they went outside to dig out their critters they did it on my porch and then it rained. It was a hot, chalky mess!


How are you guys busting up your summer boredom blues?