This Is Uncomfortable - Reflections of a Secular Homeschooler 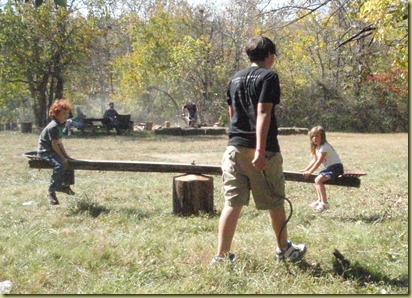 Last weekend was a long one for this family and while it was filled with fun gatherings and new experiences there was one that’s still making me feel uncomfortable.

If you’ve EVER been around homeschoolers, you learn pretty quickly that a very large majority have chosen this lifestyle for religious and/or political reasons.  We did not, but I still know what to expect when we attend homeschooling functions.  This weekend we took part in a field trip.  It was fun and the kids had a great time.  Are you anticipating a big BUT?  Yeah, here it comes.

But, I don’t think I could have expected the negative, uncompassionate, verbal tirade that opened the event.  I’m not going to repeat any part of it, ‘cause I’m not big on spreading hate.  Hate is a strong word, but, I don’t know any other to explain how I felt.  I felt hated and less than not by any one particular thing said, but with the fervor and red-faced aggression.  Aggression directed towards people, living, breathing, just trying to get by like you and me, PEOPLE.  And what made it worse was that my children were there; many, many children were there.  Listening to hatred wrapped up in the American flag and being touted as patriotism.

I can respect a difference in opinion, but I can’t respect hate and aggression directed towards people, it’s ugly and comes from a dark place that I do not want any part of.  I know it exists and is to be avoided, that’s enough for me.  I think what leaves me still feeling uncomfortable, four days later, is the thought that my presence at this assault somehow condones it.

For now I’m trying to draw my focus to the positive, the lessons my children learned via the gathering, and the fun they had even if it was work disguised as fun. 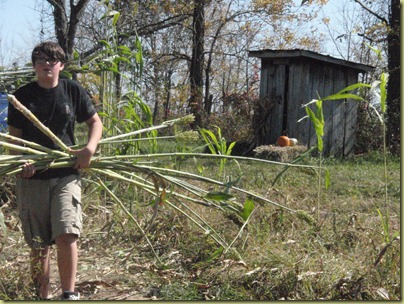 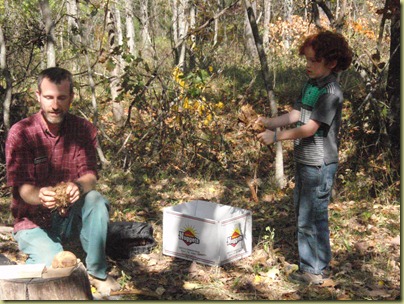 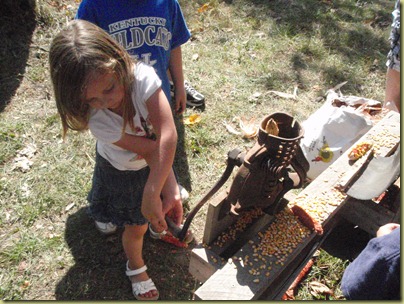